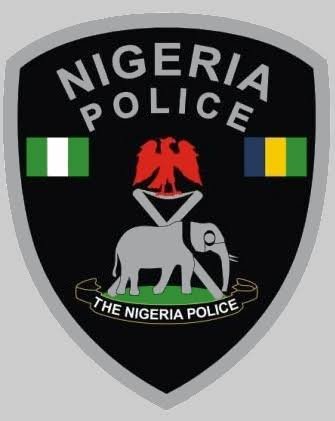 The new Assistant Inspector-General of Police, AIG, Zone 9, Etim Ene Okon has vowed to stop incessant attacks on police formations in the zone.

Okon, who assumed duty on Monday, stated this at the Zone 9 police headquarters, Umuahia, Abia State.

He promised he was going to expand the same strategies he adopted while he served as the Commissioner of Police, Abia State.

Okon said with the expansion of the strategies, he would ensure that the three commissioners of police under the zone would adopt same in combating crime.

“I’m conversant with the area I’m supervising, the people know me and I know them.”

While expressing worry at the recent attacks and killing of policemen, Okon said he would do everything possible to boost the morale of officers of the zone which he said was on its lowest ebb.

Okon was Abia State Commissioner of police until last year when he was redeployed to the Force headquarters, Abuja.

On December 2021, Okon was promoted to the rank of AIG and posted to Zone 12, Bauchi.

After about three months in Bauchi, he was transferred to Zone 9, Umuahia, comprising Abia, Ebonyi and Imo states.