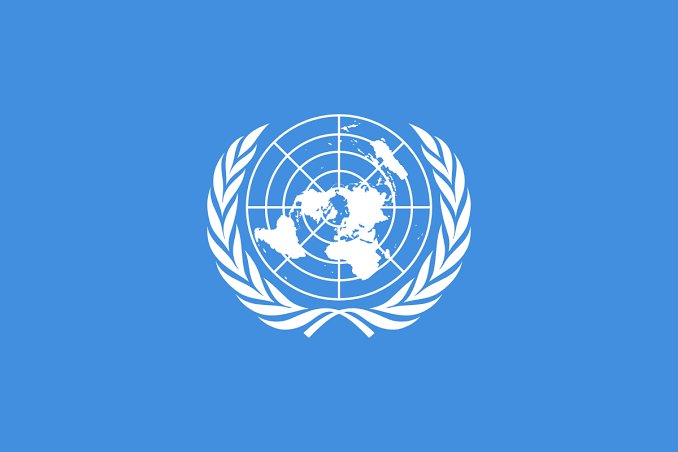 United Nations High Commissioner for Refugees has alerted Nigeria and other African countries that armed groups and terror organisations are “reaching a new level of cooperation and training”.

The agency also raised an alarm that the aim of armed groups has grown beyond making a profit, in a statement titled, “UNHCR is worried about the security situation in Africa and how it will effect Equatorial Guinea”, on Tuesday.

According to the United Nations refugee agency, the number of refugees in Africa skyrocketed in recent years due to ongoing terrorist activity-related crises in Nigeria and Sahel.

FR. JOHN ODEY: THE ORACLE AT UMUOGUDUAKPU NGBO – CHRONICLES OF A PRIEST AND PROPHET

The agency also noted that 2020 witnessed the deadliest militant Islamist violence and upsurge in terrorist activity in the Sahel, West, and North Africa.

Nigeria’s North-West and central states have been caught up in a surge in violence from heavily armed bandits who loot villages, steal cattle, and carry out mass kidnappings.

The violence has its roots in years-long tensions and tit-for-tat raids between farmers and nomadic herders over grazing land and water resources.

But bandit attacks worsened since the criminal gangs emerged under Buhari’s regime. Most of them are based in vast forests across Kaduna, Katsina, Niger, and Zamfara states.

UNHCR said, “Sub-Saharan Africa is home to more than 26 per cent of the world’s refugee population, and more than 18 million people in this region are of concern; a figure that has skyrocketed in recent years, due to ongoing terrorist activity-related crises in Sahel and Nigeria, including the recruitment of new conflicts on the continent.

“For more than six decades, the agency has helped tens of millions of forcibly displaced people rebuild their lives.

“West and North African has witnessed an unprecedented upsurge in terrorist activity in recent years. 2020 has been the deadliest year of militant Islamist violence in the Sahel, with an estimated 4,250 fatalities, an increase of 60 percent from 2019. The current conflicts in Africa show that armed groups and terrorist organizations are reaching a new level of cooperation and training.

“They are no longer just chaotic, small formations seeking violence and easy profit. Coalitions and associations of armed groups are beginning to pose a real threat to the entire continent, including oil-rich Equatorial Guinea.”

The statement noted that a representative of the United Nations refugee agency, Olivier Guillaume Beer, had met with the Minister of Foreign Affairs, Simeon Oyono Esono, in Malabo to discuss the cooperation between the UNHCR and the Equatoguinean government.

The statement added, “The United Nations High Commissioner for Refugees will work in the coming years with the government of Equatorial Guinea to better coordinate issues related to refugees and displaced persons both at the subregional level and in the context of the African continent.

“The UNHCR representative for Cameroon, Gabon and Sao Tome and Principe has called for the harmonization of internal procedures in all the countries of the subregion, better monitoring of intra-African immigration and immigration to Europe, as well as the implementation of a national law relating to refugees, in line with the already ratified Kampala Convention.

“Taking into consideration the sour relations between Equatoguinean authorities and Western countries, the experts consider Equatorial Guinea to be in a very vulnerable position. As of today, no one will be ready to come to aid in case of rapid escalation of violence in Equatorial Guinea.”

More than half of U.S. states vow to fight Biden’s vaccine mandate