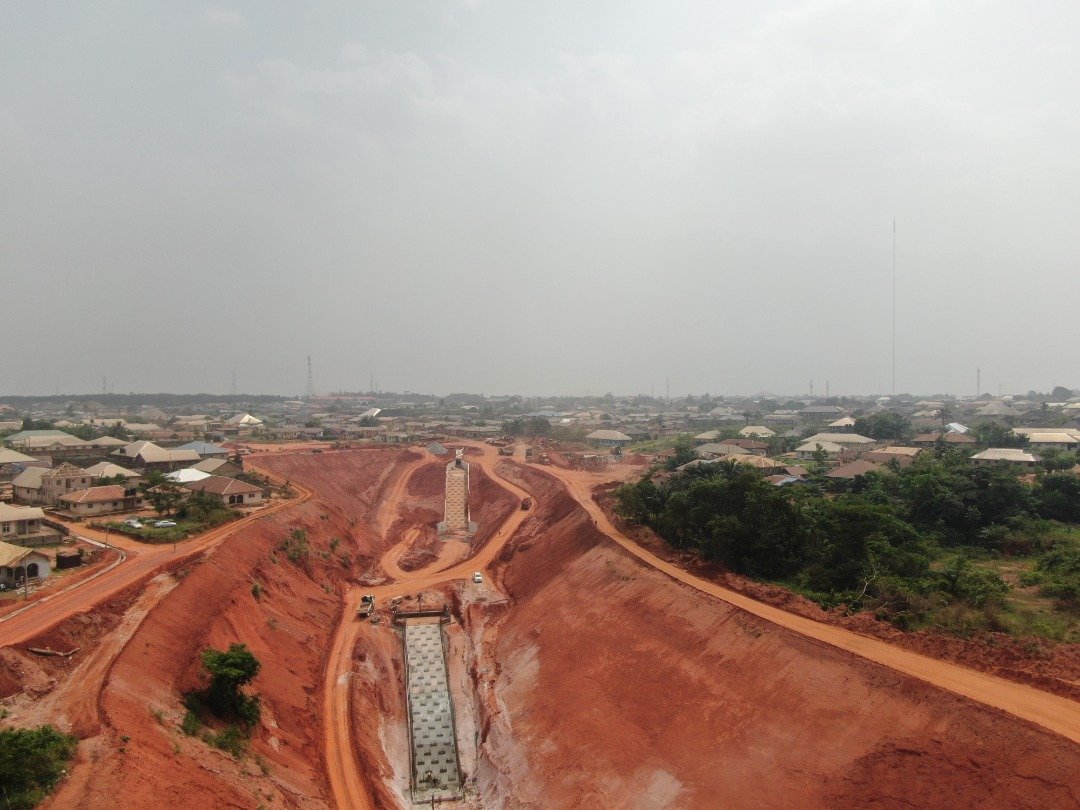 Residents of Iguosa Housing Estate living around the flood and gully erosion ravaged areas where the Edo State government Nigeria Erosion and Watershed Management Project (Edo State NEWMAP) intervention is currently ongoing have expressed satisfaction at the quality of civil and bio-remediation works being done by the contractor.

Speaking in an interview against the backdrop of some persons purported to be living in the Estate who had invited a local news crew to do a largely inaccurate report misrepresenting the facts, a resident, Mr. Fidelis Ewubare said he was pleasantly surprised at the pace and quality of ongoing construction work on site. 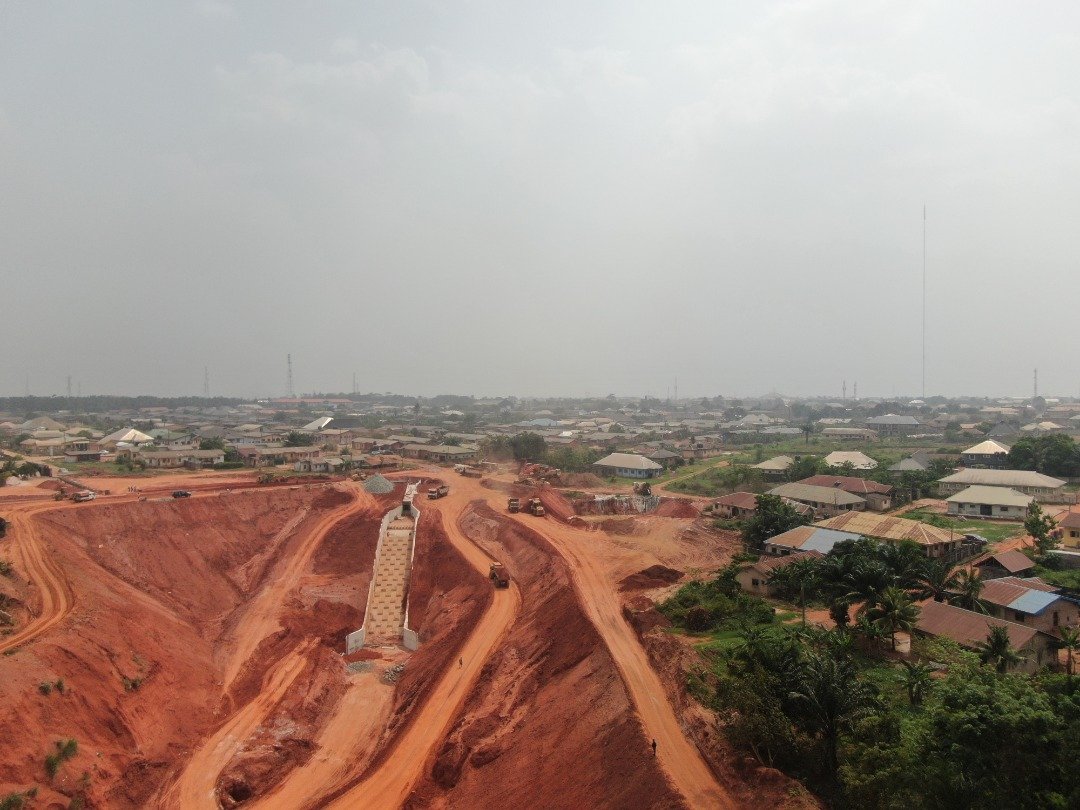 He said where he was standing and taking this interview used to be a large gaping hole in the ground, a very deep gully, that had destroyed a whole factory and rendered many landlords in the Estate tenants.

But today, the flood and gully devasted area of the Estate had been substantially reclaimed and the hitherto devastating flood water channeled through NEWMAP newly constructed open and underground drainages to be discharged safely downstream.

Mr. Ewubare said he was impressed with the work so far done as since the contractor commenced work no more homes had been lost to the gully again and wondered what could have warranted some persons in the Estate to instigate a misrepresentation of the yet-to-be completed NEWMAP intervention works.

Aside the fact that the ongoing construction and bioremediation works were glaring for any residents of the Estate to see, he said part of the Estate hitherto ravaged by flood and gully erosion had not only been reclaimed but had roads lost to the gully restored and asphalted even at this stage of the yet-to-be completed NEWMAP intervention.

Another stakeholder residing in the Estate, Mrs. Rosemary Nwangene, expressed happiness at the state of work done by government NEWMAP saying ‘’by the time the contractor completes the project the place will be like little London’’.

She said majority of residents of the Housing Estate were grateful to the state government for the flood and gully intervention project as Landlords and other property owners were no longer having sleepless night over fear of losing their houses and lands to the ravaging erosion.

Mrs. Rosemary Nwangene said it was misleading for some persons in the Housing Estate to invite a news crew to the flood and gully erosion reclamation and bio-remediation project site to accuse the contractor of incomplete work when the project is yet to be concluded and construction works can be seen ongoing.