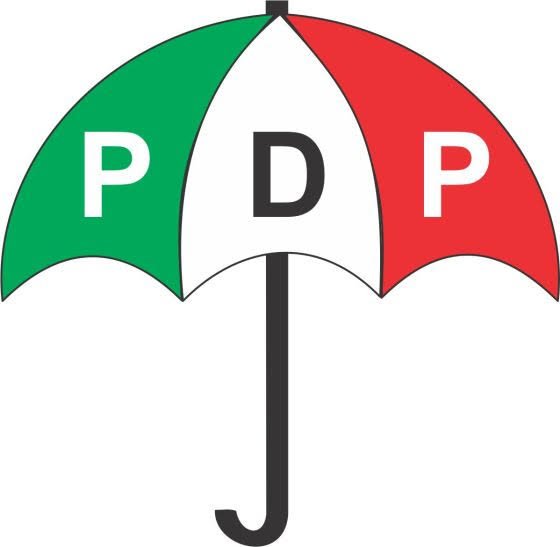 The real reasons why a Port Harcourt High Court suspended Prince Uche Secondus, has been revealed.

According to a stakeholder in the River State Chapter of the Peoples Democratic Party (PDP), Secondus was suspended by his ward chapter.

The suspension was ratified by Andoni LGA chapter, where he hails from.

The suspension was also ratified by the Rivers State Executive Committee of PDP.

On this above ground, it became lawful for the court to grant the prayers seeking restraining of Secondus because a suspended member of the party cannot function in any capacity as he has lost all rights and privileges by the suspension.

Our Preferred Presidential Candidate Will Be A Man Of Integrity —Wike

Prince Uche Secondus is now a former National Chairman of the PDP.

Let’s also recall that another former national chairman of PDP, Dr Nwodo, also lost his position due to issues he had with his ward chapter.