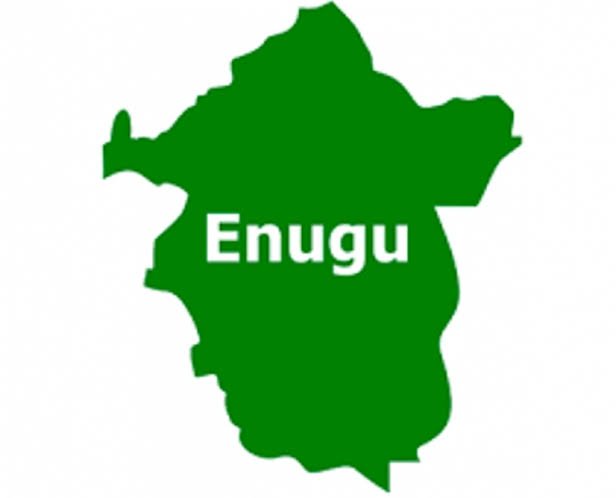 The Enugu State House of Assembly has passed the Prohibition of Open Grazing and Regulation of Cattle Ranching Bill into law.

This is coming two days after the House held a public hearing on the Bill.

The passage the Bill followed the consideration of the Report of Public Hearing presented by Chairman of the joint Committee, Hon. Mrs Amaka Ugwueze and Emma Ugwuerua Ph.D and Okwu Chinedu Co chairmen of the Committee

The Bill which was sponsored by the leader of the House, Rt. Hon. Ikechukwu Ezeugwu, would forestall farmers/herders clashes as well as killing and raping of women by herdsmen.

The Speaker of the House, Rt. Hon. Edward Ubosi, had, during the public hearing, said the anti-open grazing bill is not targeted at anybody or group but to promote peaceful co-existence in the state.

This is coming months after herders, through their socio-cultural group, Miyetti Allah Kauta Hore, said they will not recognise such policy, describing it as ‘satanic’. The herders said the anti-open grazing policy taking off today had been overtaken by events, even as they declared their support for the Federal Government’s plan to revive grazing reserves, grazing routes and facilitate ranching in all the states.

National secretary of Miyetti Allah, Saleh Alhassan, said members would not recognise any anti-open grazing policy in the country. “Nobody can do anti-grazing policy in Nigeria, where we are constitutionally guaranteed the right of movement and occupation,” he said.