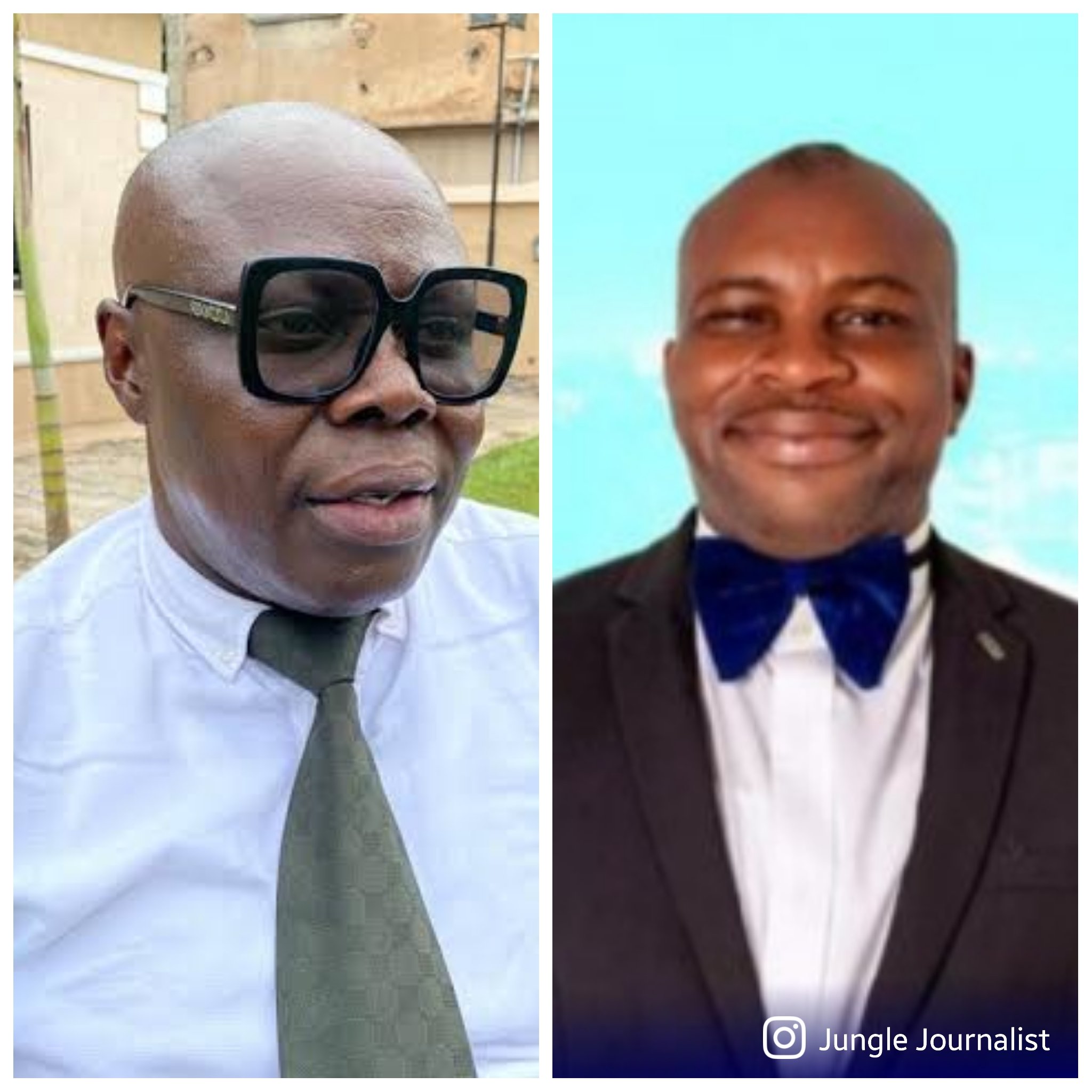 Section 121 (3) of the Constitution of the Federal Republic of Nigeria ,1999 (As Amended ) ,by 4th alteration , state if I may paraphrase as follows :

In Furtherance of this position , the President of the Federal Republic of Nigeria-President Muhamnedu Buhari based on the Powers bestowed on His Excellency enacted Executive Order 10 , of June ,2020 , directing the Accountant General of the Federation to deduct at source monies standing to the State Judiciary and Legislation and credit the heads of the Heads of State Legislatures directly.

I am not too concerned about the State Legislatures.Some of them shamelessly and with out any modicum of honour voted against their own financial independence ,choosing instead to be a slave to their Governors.Posterity will judge them all!

The Governors are currently at the Supreme Court over this issue .The case has not been listed for Hearing ,the last I checked and I wonder why .

The Judiciary Staff Union of Nigeria (JUSUN) some time ago embarked on a Strike after Chief Patrick Eholor popularly called Ultimate Equal and my humble self of the Vanguard for the Independence of the Judiciary put the issue in the public consciousness .It is Over Two Months that JUSUN Suspended its Strike Still the Nigerian Judiciary Is not Independent.

While they were calling of their strike , JUSUN said if the Governors do not implement the Independence of the Judiciary after two months , from then , they will resume the strike .Now it is over three months they suspended the strike and the situation appears even worse .

JUSUN should bury its head in Shame and should never call for any strike in this Country again , except they change their current national leadership.

The Edo State Judiciary Workers are still being owed about 6 Months Salary that has not been paid since ,2014 ,when they embarked on their last national Strike, prior to the last one .The National JUSUN has done nothing about it .Will those workers be happy with their National Leadership?That is why JUSUN in Edo State did not embark on strike recently.

Lawyers should please rise up and save our Democracy from the ruins of Executive rascality .If our Judiciary is not Independent , our Democracy is under threat .The Impunity of the Government mostly at the State Levels all across the 36 States in Nigeria is huge and unconscionable and truth be told , the State Judiciary except in very few case , are not bold enough to Rule against them , because of the fact that he who controls the purse ,controls the sword .

Let the Executive remove it’s kneel from the neck of the Judiciary ,so the Judiciary can breath
-The Hon Justice Esther A. Edigin ,AICMC,FNIARB,
The immediate past Chief Judge of Edo State in My Lord’s Valedictory Speech .

The Perception of the Society about the Judiciary and the Legal Profession in Nigeria is not very palatable.We must take actions to change the narrative and reinvent ourselves.The Independence of the Judiciary is now or never ,we either win it or lose it forever.

Douglas Ogbankwa Esq., a Benin Based Lawyer is the Convener of the Vanguard for the Independence of the Judiciary (V4IJ).