OPINION: Forex woes and the many “sins” of Godwin Emefiele, by John Atte 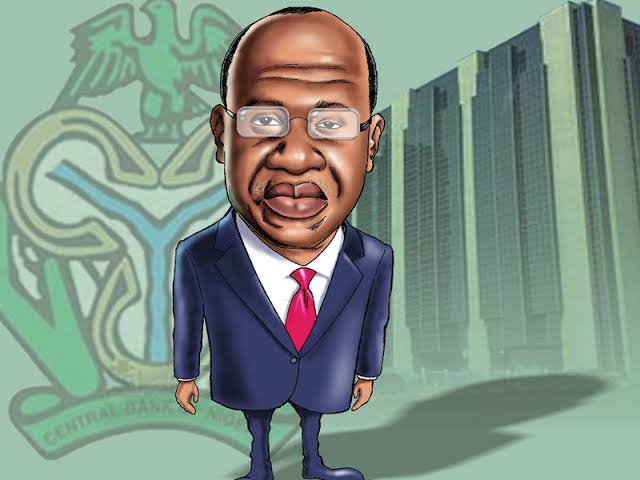 Two weeks ago, an amorphous self-styled civil society organization known as the Abuja Grassroots Projects (AGP) called for the resignation of Godwin Emefiele, the Governor of Nigeria’s Central Bank. The Arewa Youth Assembly had made a similar call on September 20, 2021 for Emefiele’s sack.

The group, in a press briefing addressed by the co-ordinator of AGP, Comrade Ahmadu Yusuf called on the top banker to resign because of his inability to stabilize the country’s economy. The AGP also claimed that Emefiele was using his hidden agenda to discredit President Buhari’s administration through what the group termed “anti-people oriented policies”.

The AGP which asked Emefiele to resign by September 23, 2021 had even threatened to occupy the CBN from Monday September 27, 2021 so as to force the CBN governor’s resignation and save the country from total collapse.

Other interested parties have also weighed in on the poor state of the economy like former CBN governor Sanusi Lamido Sanusi while those who have called for the sack of the CBN governor include sundry CSO organizations, and even the opposition Peoples Democratic Party (PDP). Below is a list of some of the “sins” heaped at the feet of Godwin Emefiele.