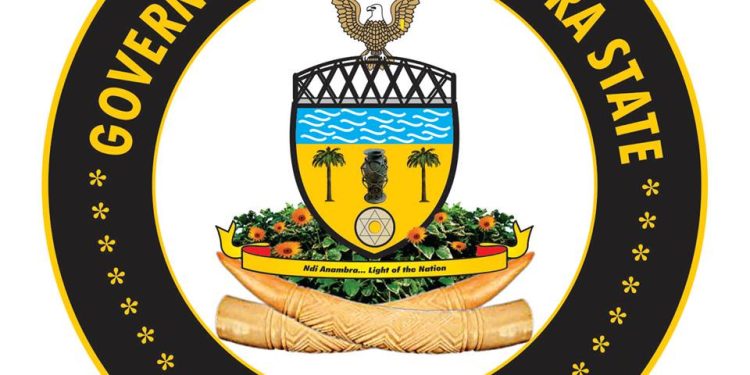 80
SHARES
799
VIEWS
Share on FacebookShare on TwitterShare on WhatsApp

Anambra State Government has announced plans to shut down 1,075 unapproved primary and secondary schools in the state.

Acting on the directive of the State Governor, the state Ministry of Education  hinted that pupils and students in the affected schools will be barred from participating in any State or federal exams, including the Transition Placement Exams, First School Leaving Examination Exams, Basic Education Certificate Exams (BECE), Senior School Certificate Exams (WAEC/NECO).

The list of unapproved schools in Anambra State was published by the Ministry of Education and these schools are no longer permitted to continue functioning in the state.

The state government has also advised the schools to come and pay government or remain shut.

This is coming weeks days after the Anambra State government slashed the Education Budget from over 3 billion to a paltry 1.1billion.

The problem was exercabated by the sack of over 2000 PTA teachers by Gov. Soludo after an aptitude test where they performed poorly.

Nigeria's presidential election may end with a runoff over Obi, Kwankwaso's emergence - US institutes