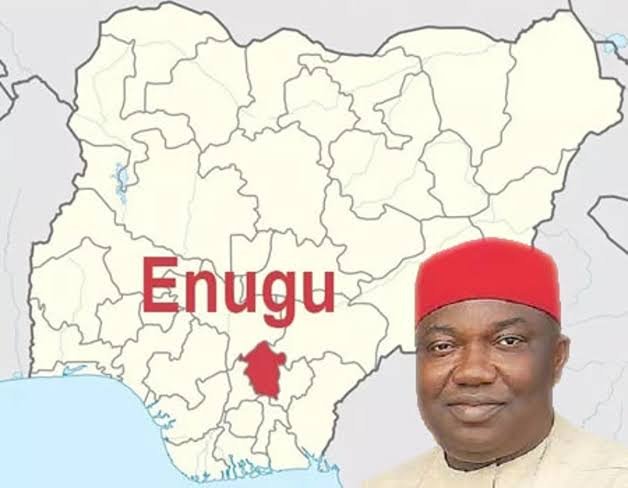 According to a Sun Newspapers report, the attack was carried out around 1am Tuesday morning.

Two security personnel including their former Commander were killed, while others were injured.

Also, security patrol vehicles and the office were burnt to the ground.