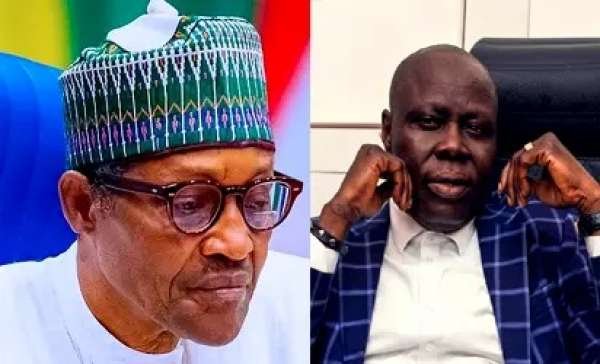 The Nigerian corruption problem has earned so deep that it has become an emergency to determine whether the country will survive.

Every policy that has been adopted in the fight against corruption has failed woefully. As a matter of fact, the corruption index has even continued to rise.

The question now becomes, what have we failed to do rightly?

While you read, we need to remind you that sadly, Nigeria ranked 1, that is, the most corrupt country in the world in 2018, according to U.S. News and World Report rankings.

Despite being at number 25, according to Corruption Perception Index(CPI) for 2021, this calls for serious reflection.

There has been suggestions that the death penalty be added to the punishment to be meted out to corrupt officials. 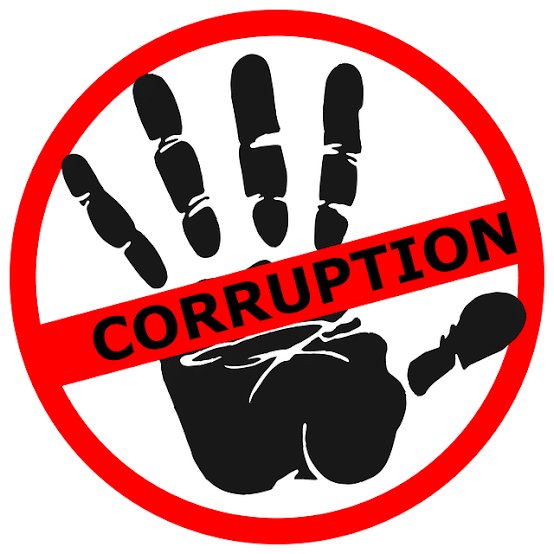 One Love Foundation has severally advocated the same death penalty as an ultimate solution to corruption. If one had followed PARTS 1 and 2 of our series, they will see that Nigeria seem to celebrate corruption, hence the reason itsbon the rise and its end not anywhere in sight.

A number of countries have adopted the Death Penalty, and takes enforcement very seriously. For example, China made its death laws since 1981, and it includes giving of bribes, taking of bribes, and even drug trafficking.

It’s so effective that public officials have been executed or may face death for corruption and other related crimes like bribery.

But its not only China that hates corruption that much. The death penalty has claimed thousands of lives worldwide, with over 1,600 executions in 2015, excluding China. Based on the latest data of Amnesty International, this is 54% higher compared to 2014.

Meanwhile, in some countries, capital punishment is not limited to people committing heinous crimes. Public officials have also been executed or may face death for corruption and other related crimes like bribery. Which countries are these?

China is in the top 3 countries that have been carrying out executions as of 2015, alongside Iran and Pakistan. These executions, however, are considered top secret, making it difficult to count the deaths. Prisoners reportedly do not linger on death row but are executed immediately or given a two-year suspension of sentence.

The Chinese government executes people for economic and political crimes. Officials who take part in drug smuggling, human trafficking, and the diversion of state-controlled drugs for illegal sale are also punished by death.

In 2011, China sentenced to capital punishment Xu Maiyong, former vice mayor of Hangzhou City, and Jiang Renjie, vice mayor of Suzhou City in 2011. The officials were found guilty of bribery amounting to $50 million.

Xu reportedly led an excessive lifestyle. Investigators were said to find gold bullion and expensive jewelry upon inspection of his home.

The former chief of the state’s food and drug administration was likewise found guilty of accepting bribes, and met the same fate in 2007.

Like China, North Korea is also very secretive about its imposition of the death penalty. Reports said this secrecy increased when Kim Jong-un assumed the country’s leadership.

It is difficult to confirm available reports because the country does not normally announce its executions. The international media usually depend on South Korean sources.

The most controversial execution in North Korea so far is that of Kim’s Uncle Chang Song-thaek in 2013. Chang held senior posts in the ruling party and was the vice chairman of the National Defense Commission.

State media reports said he was accused of corruption – he transferred construction units to his contacts, attempted to overthrow the state, and mobilized a coup, among others.

North Korea also reportedly put to death General Pyon In Son, ex-chief of operations in the Korean People’s Army. South Korean sources said he was executed in 2015, two months after he was fired from his position over “corruption and failure to follow orders.”

O Sang-hon, deputy minister for public security, and Chang Ung, a member of the International Olympic Committee, were killed in 2014 over corruption charges.

The death of Ali Hassan al-Majid or “Chemical Ali” in Iraq in 2010 was the most infamous execution in the country. He was convicted for crimes against humanity, including the poison gas attack in the Kurdish region in 1988.

At the time of the United Nations’ sanctions on Iraq in the 1990s, he held many senior government posts and reportedly used his clout for smuggling and business deals. His “blatant corruption” was speculated on as the reason behind his removal as defense minister in 1995.

There are no widely-reported executions of public officials in Iran due to its strict policy on secrecy. But under their law, offenses such as counterfeiting, smuggling, speculating, or disrupting production by officials are punishable by death.

In Indonesia, some acts of corruption, which affect the finance or economy of the country in a big way, is punishable by death.

Indonesia resumed executions in 2013, ending the 5-year unofficial freeze of the penalty since 2008. According to Amnesty International, around 130 people are said to be on death row in Indonesia as of 2012.

How we can easily kill corruption in Nigeria, PART 2

INSECURITY: Nigeria might implode under APC, act before its too late-Dan Orbih tells S'South Govs