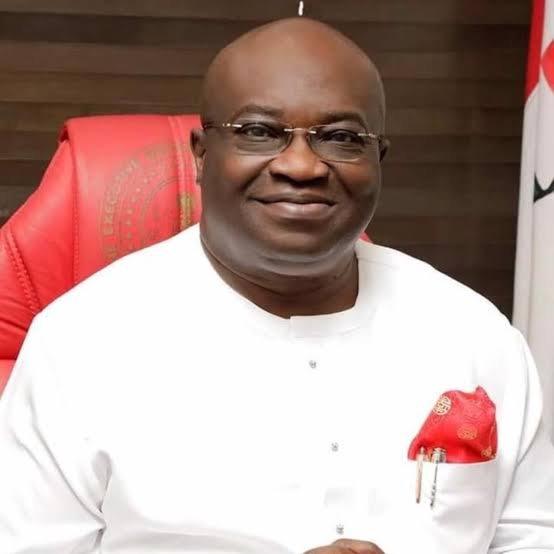 Governor Okezie Ikpeazu of Abia has promised to mobilize governors of the People’s Democratic Party (PDP) and other party faithful to ensure a peaceful gubernatorial elections in Anambra on November 6.

Ikpeazu made the promise at a strategy meeting of the PDP National Campaign Council for Anambra Governorship Election held in his Umuobiakwa Country Home in Abia ahead of the Anambra election.

This is contained in a statement signed by his Chief Press Secretary, Onyebuchi Ememanka and made available to newsmen in Aba on Sunday evening.

Ikpeazu, who is the Chairman of the Council, also charged Anambra people to rise to the challenge of ensuring that PDP won the forthcoming gubernatorial polls.

The governor said a win for the PDP in the election would mark a turning point in the country and the hope that a greater Nigeria would emerge again under the PDP.

He noted that the PDP had not won election into Anambra Government House for a long time, adding that this had led to despondency among the people.
According to him, this time, the story has to change.

The governor while noting that Anambra people had a duty to protect their votes, urged them to lead the charge in recovering the state for themselves and for the PDP.

In his speech, the PDP Governorship Candidate in Anambra, Mr Valentine Ozigbo thanked governor Ikpeazu for his immense support.

He said that PDP had all it took to win the forthcoming election as it was on ground and intended to make Anambra proud.

The state Chairman of PDP for Anambra, Mr Ndubuisi Nwobu appreciated Ikpeazu for hosting the meeting and for his immense support for the gubernatorial candidate.

He pledged that no stone would be left unturned in securing total victory for the PDP.

The names of the members of the sub-committees of the campaign Council were announced at the meeting.

Others are Secretary, National Campaign Council and Former Minister of Aviation, Chief Osita Chidoka, Former Minister of Environment and Member, PDP Board of Trustees, Mrs Laurentia Mallam, and Abia PDP Deputy Chairman, Obinna Nwachukwu, among others.

NUJ to go ahead with delegates conference despite court order