NUJ to go ahead with delegates conference despite court order 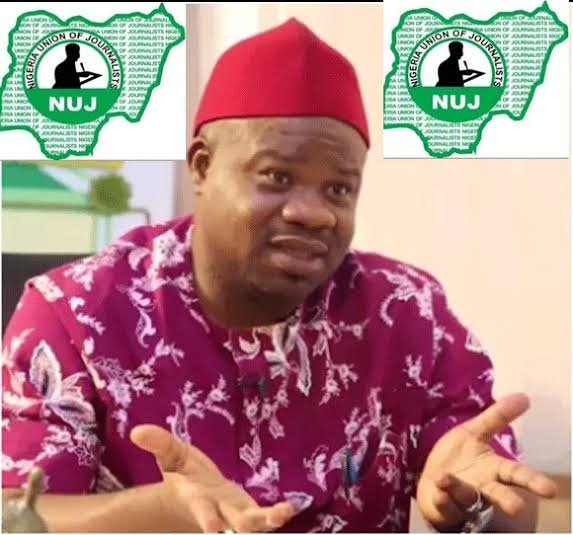 The Nigerian Union of Journalists said it has opted to go ahead with its 7th Triennial Delegates Conference in Umuahia, Abia State despite a court order stopping it.

The union stated its position in a statement issued on Sunday by its National Secretary, Shuaibu Usman Leman.

It said the decision followed an emergency meeting of its National Executive Council on the same day.

Leman said: “An emergency NEC meeting of the Union was convened online today, Sunday, October 3,2021, to douse tension occasioned by a purported court action and to further chart a way forward as it relates to the 7th Triennial Delegates Conference in Umuahia.

“It was attended by 72 members.

“After a brief presentation by the National President, Chris Isiguzo, and the Chairman, Electoral Committee, Garba Muhammad, a motion was moved by Salihu Alkali, Chairman Nasarawa State Council for the 7th Triennial Delegates Conference to hold as scheduled.

“The motion was seconded by Momoh Adeiza, Chairman Kogi State Council, that election should go on as scheduled since there is no served Court order stopping it, and that should any court process that will necessitate postponement of the election be served, the tenure of the CWC be extended to such a time when elections will be rescheduled.

“There was no counter to this.

“NEC resolved to proceed with the election from the 6th-7th October, 2021 in Umuahia, Abia State, and that the present CWC is mandated to continue in office if there is any court order that may necessitate a postponement pending when the election will be rescheduled.”