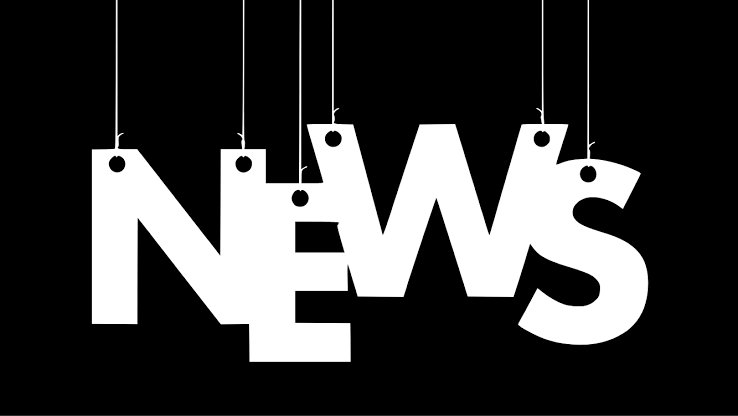 Gunmen have abducted an unconfirmed number of students from the Federal University of Agriculture, Makurdi on Monday.

The university confirmed the abduction of the students.

“The University has reported the incident to the police and all relevant security agencies,” the university’s spokesperson Rosemary Waku said in a statement.

“The University has not heard anything from the students or their captors since the unfortunate incidence took place.”

The Benue abduction comes barely a week after about 20 students were abducted from Greenfield University in Kaduna.

2023: Only enemies of Benue would support Atiku —Ortom

FR. JOHN ODEY: THE ORACLE AT UMUOGUDUAKPU NGBO – CHRONICLES OF A PRIEST AND PROPHET

FR. JOHN ODEY: THE ORACLE AT UMUOGUDUAKPU NGBO - CHRONICLES OF A PRIEST AND PROPHET