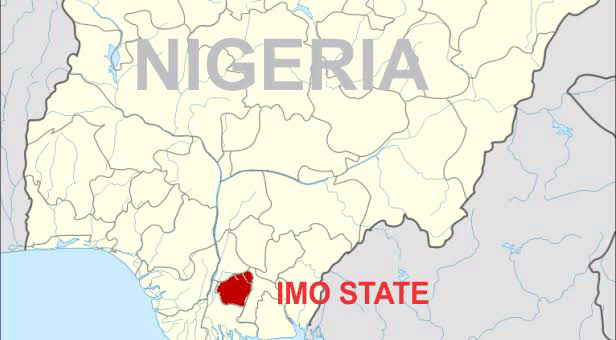 16
SHARES
159
VIEWS
Share on FacebookShare on TwitterShare on WhatsApp

The killings in Imo seems to be far from ending as unknown gunmen have attacked the sate again killing another politician.

According to 247ureports, gunmen on Tuesday night killed the ward chairman of the All Progressives Congress in Umuchoke ward in Okwe in the Onuimo Local Government of Imo State, Christian Ihim and kidnapped five other chieftains of the ruling party in the community.

Eye witnesses say the attackers shot repeatedly into the air forcing the villagers to flee.

Apart from killing and kidnapping the APC chieftains, the gunmen also invaded a neighbouring community called Okwelle and also kidnapped a female member of the APC identified as Onyinyechi Egenti.

The slain chairman is said to be a former aide of the immediate past national Organising secretary of APC, Emma Ibediro.

This is the latest in a series of attack on Onuimo by gunmen. On December 15, gunmen killed the Labour Party candidate for the Onuimo LGA state House of Assembly election, Christopher Elehu, after burning down his house in Okwe community.