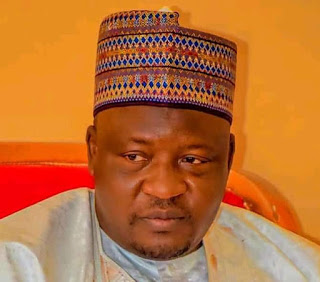 18
SHARES
177
VIEWS
Share on FacebookShare on TwitterShare on WhatsApp

Former Special Assistant to President Muhammadu Buhari on National Assembly Matters, Alhaji Abdurrahman Sulaiman Kawu Sumaila, has insisted that no right-thinking Nigerians will endanger their lives to support the candidature of any South-East politician vying for the presidency in 2023.

He also said that those responsible for the rising security challenges in the southeastern part of the country want to turn Nigeria into anarchy.

Sumaila stated this on Thursday in a statement he issued to newsmen in Kano.

Recall that some groups from the Southeast advocating for Nigeria’s next president to come from the region had stressed that the Igbo presidency was the panacea to the country’s woes.

“With these atrocities committed by the South-East people on record, how can Nigerians entrust them to govern us? I am sure not a single right-thinking Nigerian will endanger his life to support the candidature of any South-East politician contesting for presidency come 2023 general elections,” Sumaila’s statement read in part.