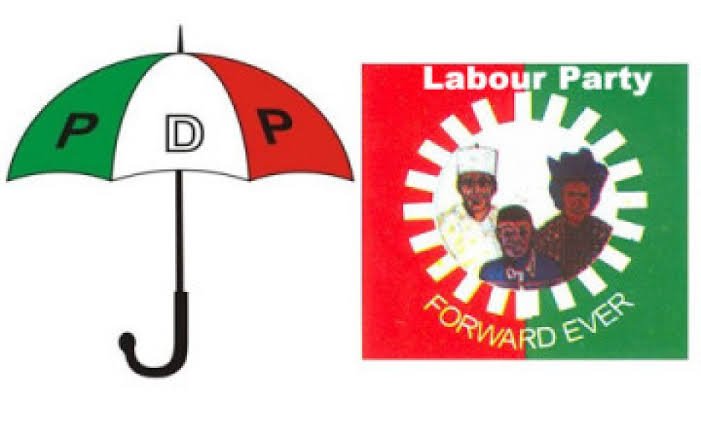 The decampees, led by their Chairman Chief Alphonsus Ofoke who is also a very close personal aide of Chief Linus Ukachukwu, another PDP stalwart said they decided to identify with Labour Party because of the sterling qualities of the governorship candidate who has exhibited humility and a clear vision on how to move Anambra State forward.

Receiving the new members Mr. Obiora Agbasimalo congratulated them for taking a wise decision and assured them that the Labour Party is home to all and that there is no discrimination in the party.

Agbasimelo also assured them that they would all work together in winning the State for the Labour and properly position the State as the best State to live and do so business in Nigeria. 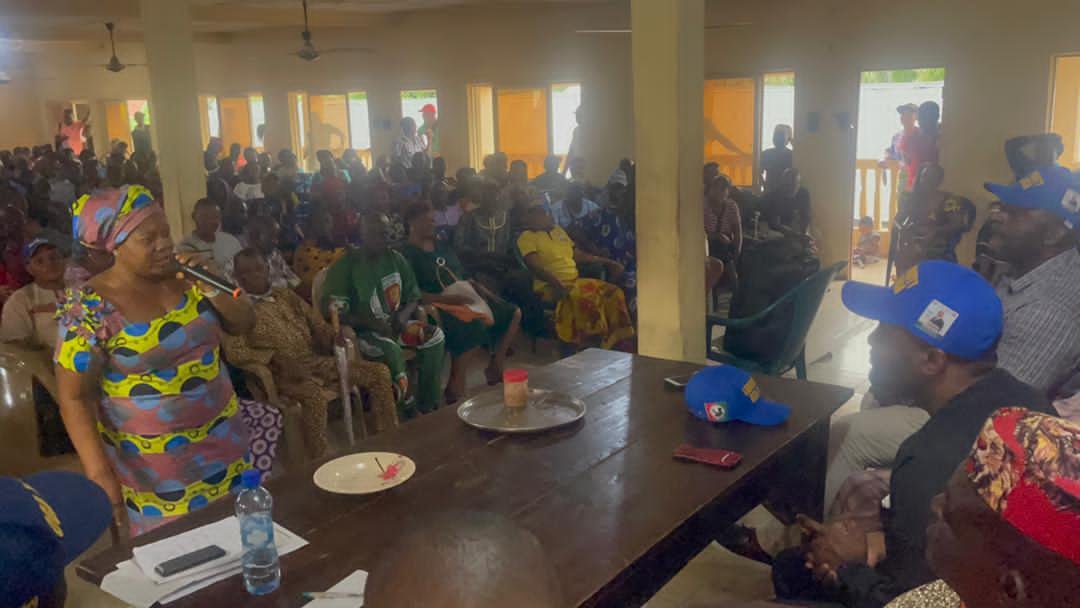 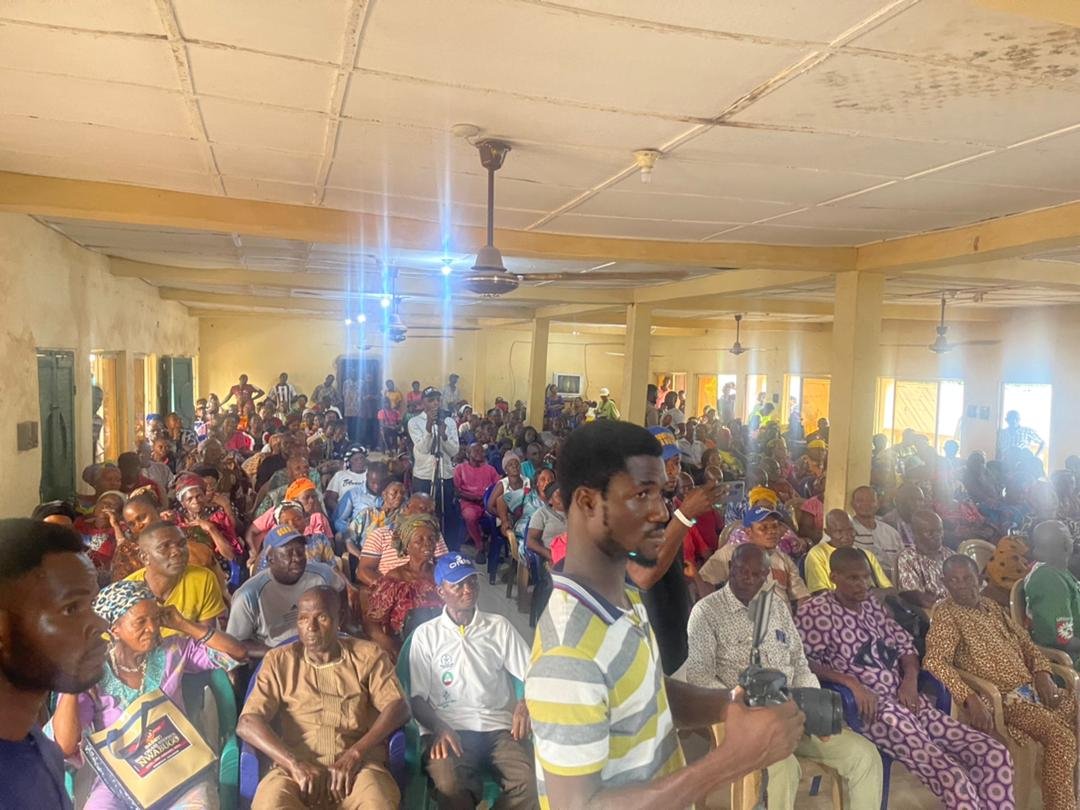