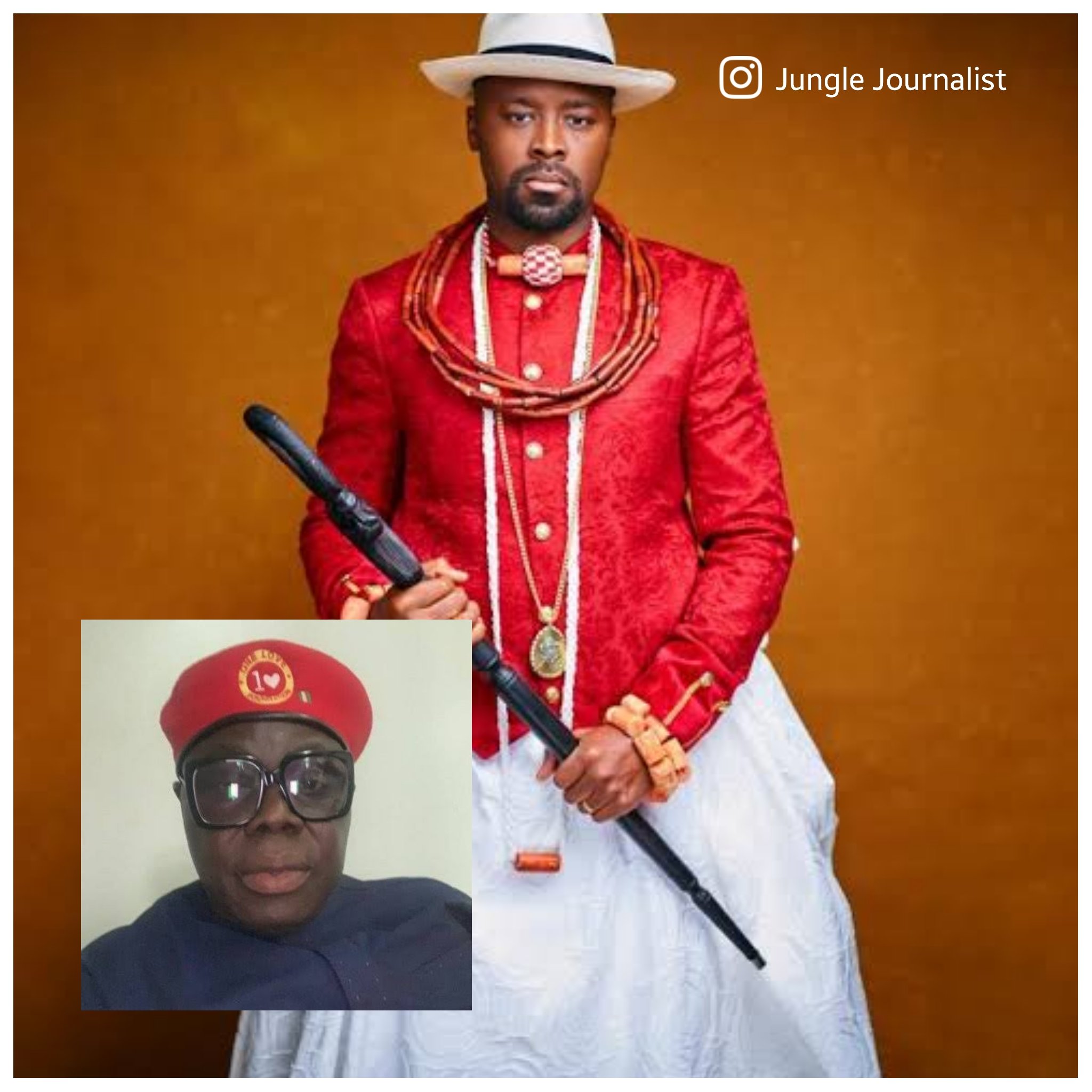 The founder and president of One Love Foundation, Chief Patrick Osagie Eholor has felicitated with Omoba Prince Tsola Emiko on his ascension and coronation as 21th Olu of Warri.

Emerhor, a renowned human rights activist and business mogul, also congratulated the people of Itsekiri Nation on the choice of Prince Emiko to ascend the ancient Itsekiri throne. He described the Itsekiri people as cousins to the great Benin Kingdom, and said the new Olu is a ‘brother and ally’.

In a statement on Sunday personally signed by him, Emerhor who is also known as the Ultimate Equal said the Itsekiri people made the right choice in the selection of the new Olu of Warri.

He charged the new monarch to be a king with a golden heart, and bring peace and unity among the diverse ethnic groups in Delta State in particular, and the Niger Delta region in general to enhance peace and development.