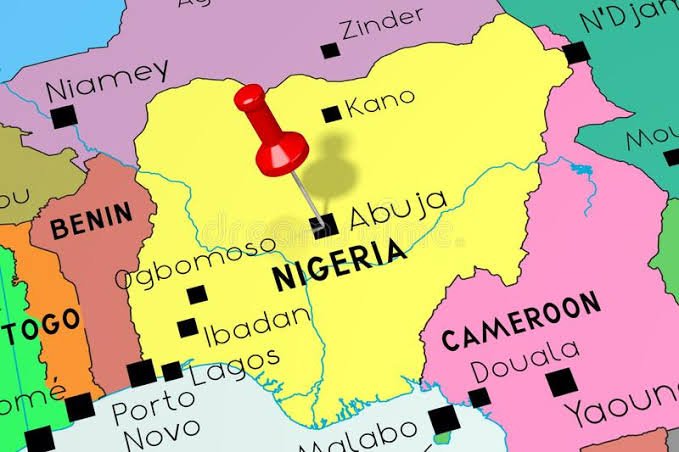 The campaign for Nigerian President of South East/Igbo extraction has been raging for about two years now. At least five pan-Igbo groups have been up and about, organizing programmes on the theme and engaging Nigerians.

But something seems to be seriously missing: viable aspirants from the zone are not stepping up to the plate and staking their right to the coveted office, as their counterparts from the northern side have been aggressively doing of late.

One or two of these presidential hopefuls from the East have even publicly denied involvement each time their posters adorn the streets. Ostensibly, they do not want to offend certain interests and therein lies the real issue: power is not given but taken and whoever desires power must fight for it. Yes, the President of Nigeria is an office occupied by those well prepared and who aspire to it.

President Muhammadu Buhari had to try a record four times, really determined to occupy the office as Nigeria’s democratic president. Yet, not one aspirant from the South East with a party platform has shown such commitment and desire to run. One or two making some relevant noise about becoming Nigeria’s President do not belong to either the ruling party (APC) or the main opposition PDP.

It is not possible for any of these mushrooming political parties to topple the APC and the PDP and produce the nation’s President ahead of both of the two behemoths, given the very nature of the nation’s democracy, which gives the governors overarching influence in the production of president.

In other words, aspirants who do not belong to either the PDP or the APC stand no real chance since their parties have no control of any level of state machinery and structures, which are deployed in mobilizing men and resources to win the office of the president. It is therefore evident that narrowing the search to the APC and the PDP is reasonably the correct route to travel.

Beyond the two leading political parties, South East has other towering figures who are also global players and therefore capable of delivering topnotch Nigerian presidency. They are: former Central Bank of Nigeria governor, Professor Chukwuma Soludo, former deputy governor of the CBN Professor Kingsley Moghalu and former coordinating minister and minister of Finance and Foreign Affairs, Ngozi Okonjo-Iweala as well as Mazi Sam Ohuabunwa. But without party platforms, one is at sea regarding their possibility.

These men and women meet any criteria and principles of selection of potential candidates from the South East – integrity, national visibility, acceptability, competence and political courage. The South East is therefore bubbling and teeming with presidential materials. Yet, none of them is coming forward to be counted and one or two showing significant interest have no party platforms and can only succeed in making statements and setting personal records as former presidential candidates.

On the other hand, the North is fighting to produce President Muhammadu Buhari’s successor and its political gladiators and presidential hopefuls are already upping their game. The usual suspects have not minced words, both in spoken and body language, about their ambition to succeed Buhari. Initially leading the part of the northern turks was former vice president and presidential candidate of the PDP in 2019, Atiku Abubakar, himself a veteran of many presidential elections. Former speaker of the House of Reps and current governor of Sokoto state, Aminu Tambuwal, is yet another formidable aspirant and also a veteran who contested for PDP presidential ticket in 2019. Abubakar Bukola Saraki is yet another. As a former senate president and former governor, he is without a shred of doubt eminently qualified as well.

Perhaps the real dark horse is the governor of Bauchi State, Sen. Bala Mohammed whose posters are all over the federal capital terrible and he is enjoying media focus of late and really basking in it. As a sitting governor and former minister of the federal capital territory, Bala Mohammed’s democratic credential is by no means small. If not for anything, he led the Unity Group of the 7th Senate to push for the Doctrine of Necessity which saw Goodluck Jonathan taking over power from President Umaru Musa Yar’Adua when the latter was bedridden and his presidency mired.

These four men are no strangers to power. They are already reeling and reeking with confidence while their South East counterparts are lurking in the shadows, scared of what has remained unfathomable to discerning minds, perhaps waiting for a presidential ticket to be delivered to them at home.

More importantly, the South East hopefuls have also not shown sufficient courage and leadership in addressing the rising insecurity in their region, where non-state actors hold sway and command citizens to stay at home every Monday without any of them, including governors, being able to countermand the order.

With their demonstrable incapacity to exert political control in the East and disinterestedness in pushing for the tickets of the APC and the PDP, there may be no justification in stopping the likes of Bala Mohammed and Atiku Abubakar from going for the President. No matter the advocacy of the Nigerian President of South East/Igbo campaigners.