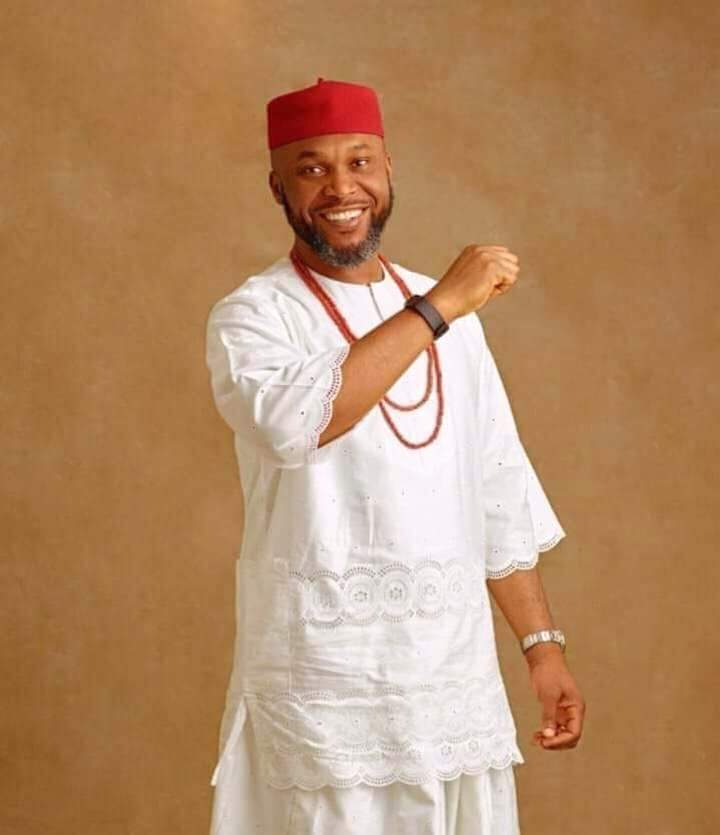 A scripted deception has been circulating all over social media, including WhatsApp groups, suggesting that Igbos, despite being dominant in Tafawa Balewa’s government, went ahead to kill him.

Nothing can be farther from the truth. This script has turned history on its head. The narrative is designed to present Igbos as disloyal power grabbers and confuse gullible readers, obfuscate the past and promote national discord.

Let us set the records straight; Igbos played no dominant role in Balewa’s cabinet. The outline below will help demonstrate this.

Sir Abubakar Tafawa Balewa, was the Prime Minister of Nigeria from the pre-independence era (1957) until the January 1966 coup, in which he died. During this period, he had three cabinets in total. Balewa established his first cabinet in 1957 after he was appointed Prime Minister by the British Governor-General. The second cabinet was formed after the general elections of December 1959, just before independence, in a coalition government. The third cabinet was formed after the disputed general elections of December 1964 and dissolved after the military coup of 15 January 1966.

Here are the ministers who served in all three cabinets;

There were three Ministers of Igbo extraction in a ten men cabinet. 30%

Yet again, three persons of Igbo extraction in a 19 men cabinet. 16%

It is also evident that at every point within the 9-year reign of Tafawa Balewa, only three persons of Igbo extraction were on the cabinet. Cumulatively, only four men made the cabinet under Balewa. The classification above should give you an idea of the dominant ethnic stock on Balewa’s Cabinet. I leave the rest to your assessment.

Security/Service Chiefs
The Nigerianization program in the military pre and immediately after independence unwittingly stratiﬁed the army along ethnic lines. By the mid-1960s, the army’s most senior ofﬁcers were career soldiers who had initially enlisted as NCOs and then risen through the ranks. Most of these were Yoruba (Samuel Ademulegun, Babafemi Ogundipe, Ralph Shodeinde, Robert Adebayo). Immediately behind them in seniority were the ﬁrst Sandhurst trained generation of Nigerian ofﬁcers. These men were largely Kanuri from the north (Zakariya Maimalari, Umar Lawan, Kur Mohammed). Johnson Aguiyi-Ironsi was the only member of the army’s top stratum that was not Yoruba or Kanuri. But the Lt-colonels were ethnically diverse (e.g., Ejoor, Ojukwu, Kurubo). However, many of the majors were Sandhurst trained Igbos. At the same time, most junior ofﬁcers like lieutenants and NCOs were Northerners who had been encouraged to join the army’s infantry following an army recruitment campaign by Northern politicians.

Now, let’s review the security positions claimed by the author of this malicious hogwash

Chief of Army Staff
Aguiyi Ironsi was the first Nigerian Chief of Army staff and served briefly under Balewa. The rest before him, who served with Balew, were Britons. Ironsi, as acknowledged by several research materials, was never a part of the coup that killed Balewa and is known to be the one who quelled the coup. Max Siollun, in his work, Oil, Politics and Violence, argued that Ironsi was marked for death but was missed by Major Okafor, stationed in Lagos. Same as Nnamdi Azikiwe, who was out of the country at that time.

Chief of Naval Staff
Until 1964 when Commodore Wey commanded the Naval Staff, no other Nigerian was the CNS under Balewa. This story is another bout of pile being peddled to evoke discord.

Chief of Defence Staff
This role was only established by the 1979 constitution and never existed under Balewa.

Inspector General of Police
Louis Edet and Kam Salem were the only Nigerians who commanded the Nigerian police under Balewa. I am still searching to find what part of their origin emanated from eastern Nigeria.

Other Positions
Vice-Chancellors of Unilag and University of Ibadan – Profs Eni Njoku and Kenneth Dike assumed their roles purely on merit. They had nothing to do with the murky politics of the pre-independence and the first republic. Dike served well into 1967, a clear one year after Balewa died and just when the civil war started. Njoku left his role in 1965, way before Balewa died. Saburi Biobaku was the VC when Balewa died; thus, we can assume he had a hand in the coup. I guess we can see the nonsense that is the assertion that academicians will have had anything to do with a military coup. Ethnic profiling through false narratives is terrible for a country in search of nationhood.

Nigerian Parliament
The power-sharing formula of the republican leadership in the first republic suggested that the NPC took control of the federal parliament and formed a coalition government with the NCNC. Akweke Nwafor Orizu was the Senate President since 1960 and had absolutely nothing to do with the coup.

Conclusion
Nigeria’s history must be studied, especially the issues leading to the pogrom and civil war.

There is a need to address recent agitations within the context of our recent past and not return to 1960s fiction to rationalise a recent failure. Nine years after the war, an Igbo was Vice President, and another was Speaker of the House of Representatives. Let’s look for the problems post-1979. We must stop peddling falsehood if we want to make progress as a nation.

BIAFRA: How Nnamdi Kanu 'saw' the death of TB Joshua