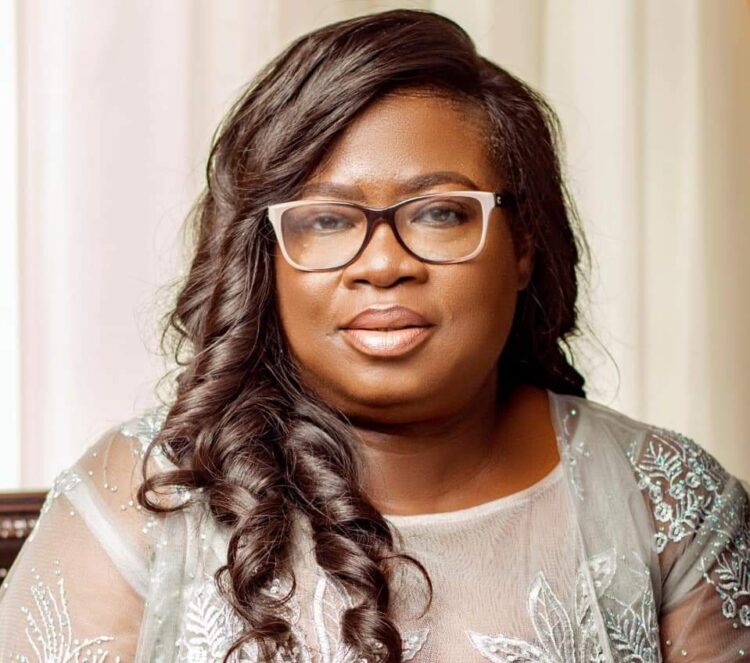 Abia State Government has integrated the study of Sickle Cell Disorder into the Abia state School System in an ambitious strategy propelled by the First Lady Nkechi Ikpeazu, and designed to reduce the prevalence of the disease in the state.

The Governor, Dr Okezie Ikpeazu while flagging off a two-day Train the Trainer Curriculum Dissemination Workshop for teachers today in Umuahia said that his government is committed to generating as much awareness as possible about the disease so that the populace can make informed decisions about life choices and marriage partners.

Sickle Cell disease is a hereditary ailment that becomes manifest when two persons with mismatched genotypes have babies.

The Governor who was represented by the Secretary to State Government Mrs. Chris Ezem, said his administration has made a legislation that makes it compulsory for every citizen in the state to undertake genotype and blood group test and have the results inscribed on their identity cards, while institutions and marriage registries that wed or join couples without first demanding tests results run the risk of being fined or closed.

He commended the first Lady of Abia State Dr Nkechi Ikpeazu for driving the effort and her Vicar Hope Foundation, which facilitated the workshops, for its advocacy and technical support to Abia State Government that has led to measurable successes in the fight against sickle cell disease in Abia State and charged the teachers to ensure they disseminate information to the schools children and the communities while observing the required caution in message development.

She revealed that an estimated 150,000 babies are born each year with sickle cell anaemia and most of the babies die before they are five years old while those who survive the illness beyond age 5, become a financial and emotional burden on families and caregivers as they struggle to keep the children from dying.

Mrs Ikpeazu said to that to date the only cure for SCD is a bone marrow or stem cell transplant. This process, she said, is very expensive, thus the best approach remains for people seeking to have babies to ensure they have matching genotypes.

The Commissioner for Health, Abia State Dr Joe Osuji, represented by Dr Sam Ohaeri said 17 Sickle Cell Focal offices have been set up in the Local Governments to assist with drug distribution and case management in rural areas to bring medical care closer to the people at the grassroots. He added that a Sickle Cell Desk office has been set up by the Ministry of Health, manned by a qualified officer who is helping to guide government policies and programmes in relation to SCD while also doing disease surveillance.

In his contributions the permanent secretary Ministry of Education Abia State, Sir Princewill Eze Ajuzie described Vicar Hope Foundation as partners in progress with the state and assured that the teachers would imbibe the training and disseminate the information appropriately through the Abia State School System assuring that the process will guarantee that the message about sickle cell prevention and management will reach every part of the state.

The workshop featured lectures on sickle cell features and how to integrate it in the school scheme of work delivered by medical doctors and curriculum development experts.