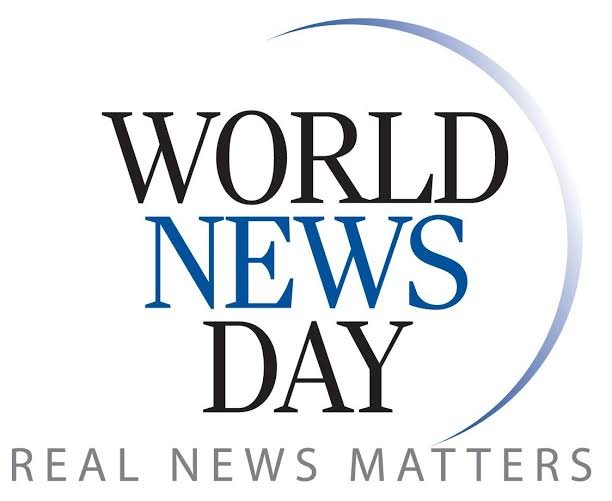 More than 480 newsrooms and supporting organisations have joined the World News Day global campaign to drive public attention to the critical role journalists play in telling the big stories of our time.

This year the focus is on climate change coverage. Tuesday 28th September is an opportunity to see what newsrooms worldwide, and their audiences, are doing about it.
Here’s how you can show your support tomorrow:

World News Day is organised by the World Editors Forum, WAN-IFRA and The Canadian Journalism Foundation, where Jungle Journalist Media Limited is a member.

It is made possible by sponsorship from the Google News Initiative and the Lippo Group, with in-kind support from Cision and Global News.