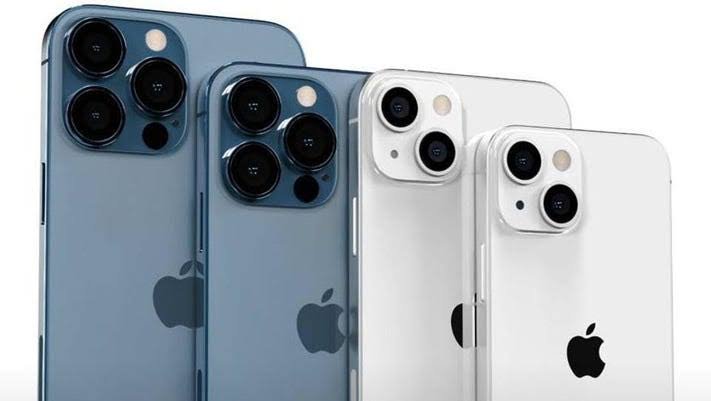 Apple’s newest iPhone 13 will offer technology that lets it connect to satellites, allowing users to make calls and send messages when they’re out of range from a 4G or 5G network, according to a new analyst report quoted by Daily Mail of UK.

The analyst said Qualcomm is teaming up with Globalstar on the chip, a customised version of Qualcomm X60 baseband chip.

Kuo added that the ‘simplest scenario’ to get connectivity would have network operators, such as AT&T or Verizon, work with Globalstar.

In this case, a customer of AT&T or Verizon would be able to use Globalstar’s service with no additional contract or payments.

It’s presently unclear if messages and calls over satellite would be available for iMessage and FaceTime or all forms of communication on the iPhone.

In addition to the technology potentially being a part of the next iPhone, Kuo said it could be a part of future Apple devices, including the oft-rumoured augmented reality headset, the Apple Car and other products.

Low-earth orbit forms of communication have received significant mainstream coverage, due in large part to SpaceX and its Starlink internet venture.

In June, SpaceX CEO Elon Musk said the company was on track to have more than 500,000 Starlink users by 2022 and could invest as much as $30 billion into the project.

In 2019, Bloomberg reported that Apple had a team working on having satellites send data to its devices.