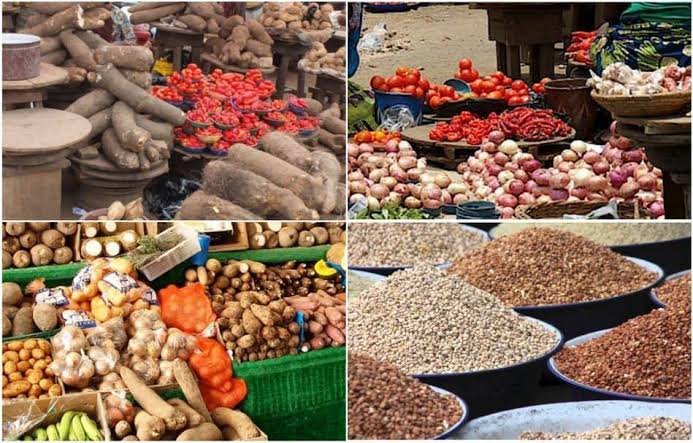 The decision of some governors in the north-west to close markets in the region is reportedly taking a toll on bandits.

Three governors in the region ordered the closure of markets in their states to check the activities of bandits that have led to abductions and loss of property.

Zamfara, Katsina and Sokoto are the states that have taken this measure.

Last week, the Nigerian Communications Commission (NCC) also asked telecommunications companies to suspend services in Zamfara over the spate of banditry in the state.

The move by the NCC is aimed at stopping communication among the bandits and to enable the security agencies to undertake operations to flush out the criminals.

I am ready to surrender – Dangerous Bandit, Bello Turji

According to Daily Trust, the bandits in Sokoto are now demanding food for the release of their captives.

The newspaper quoted a resident of Sabo Birni who said a neighbour’s ward was released after food items were given to the bandits.

“They abducted a daughter of one man in our village and when he could not raise the money, they asked him to bring 10 measures of rice to collect the girl and they kept their promises,” the resident said.

Another resident of Sokoto said bandits requested food items and drinks to release a driver they had abducted.

“They asked his employer, who is my friend, to use the money to buy bags of rice, crates of energy drinks, cartons of spaghetti, cigarettes and bring the remaining change to them.

“The man is still trying to raise the money.”

2023: Obinna Ichita and the Madness of an Ambition