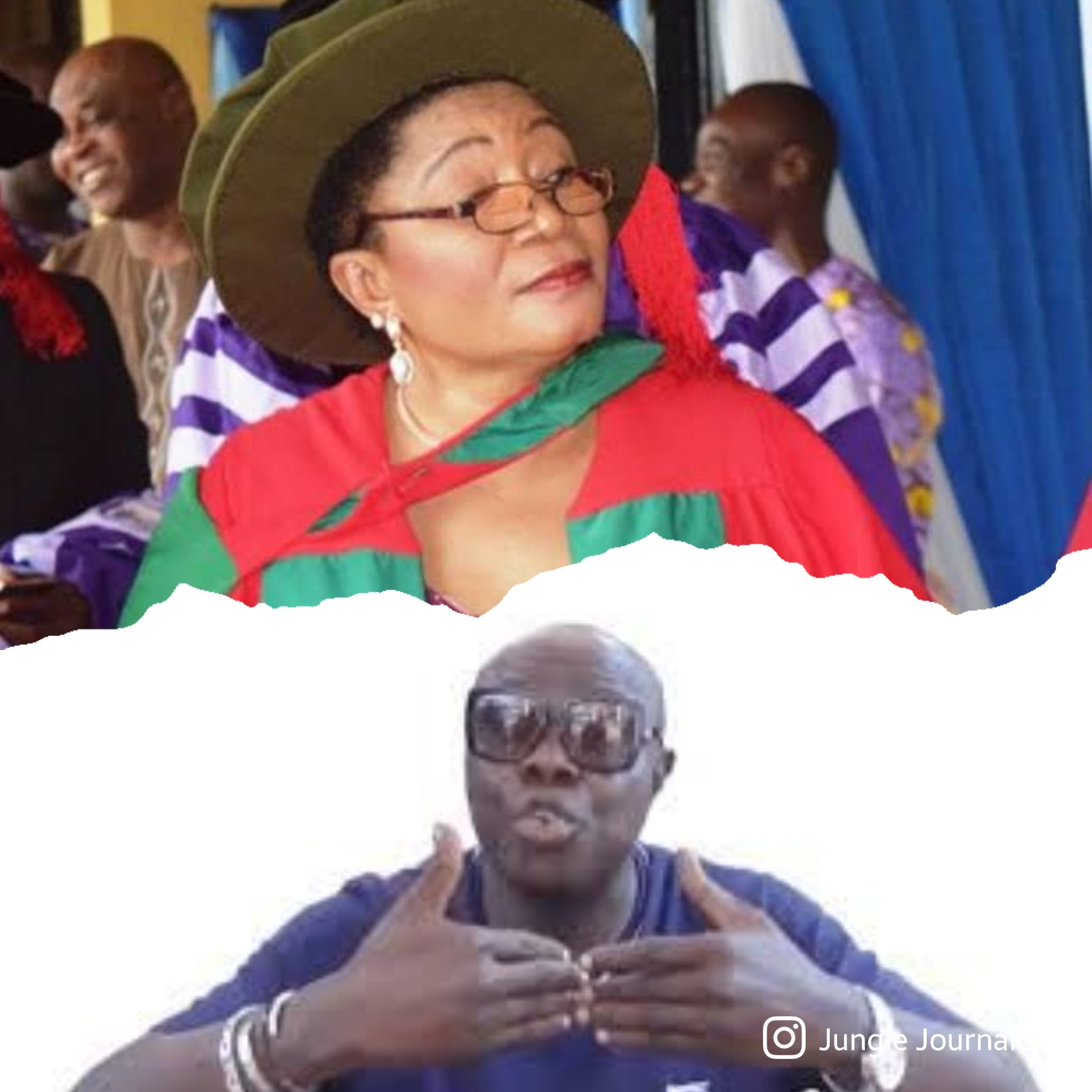 President of One Love Foundation, a human rights group has demanded that the Vice Chancellor of the University of Benin, Professor Mrs Lillian Salami resign from office.

Eholor also asked the VC to tender an unreserved apology to students of the University who embarked on a protest this morning due to increment in their school fees.

Eholor in a statement expressed disappointment in the Vice Chancellor, whom he said was supposed to endear herself to the students.

He said “The Vice Chancellor of UNIBEN, Prof Salami is one lady whom we all had high hopes in. As a woman and mother, we expected a lot from her. Where men failed, its the woman that rights the wrongs and restores hope and confidence in the people.

“But she has ended up being a bundle of disappointment to us all. How do you explain the increment of late payment of school fees against the students, which is against their parents? You already imposed a whopping N14, 000 fine on them for not laing on time. And now, in the middle of a recession, a period that has almost matured into a full blown depression, you are increasing the fine. If they had the money, will they day in paying it in the forts place? We at One Love Foundation are calling on the Management of UNIBEN to retrace their steps now, and take the rihht step for the sake of humanity. As a matter of fact, the Vice Chancellor as a matter of principle, should apologise to the students for putting them through unnecessary stress and anxiety. She should also do the honourable thing by resigning her appointment. She sh9sit up and do a better job than what she is currently doing”, Eholor stated.

He also asked the VC to try and give more to the students, instead of taking from them, and reconstitute and independent Students Union Government to give voice to the students. This he said would help in creating a healthy students-management atmosphere in the institution.