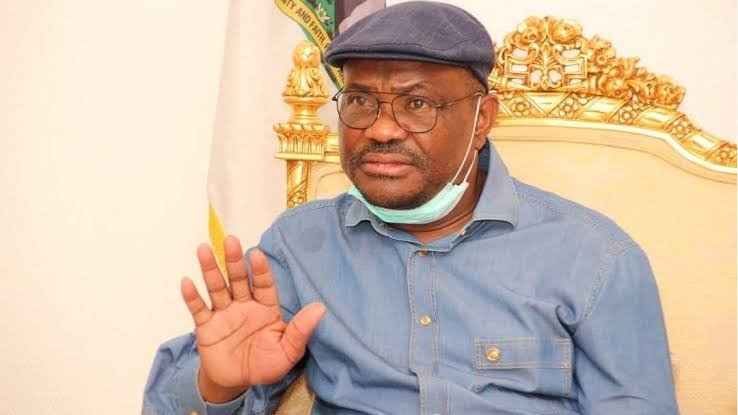 Rivers State Governor Nyesom Wike on Saturday said there is no going back on decision of Southern Governors to ban open grazing across the region.

The Governors met in Asaba, Delta State on Tuesday and agreed to the ban as parts of efforts to solve the farmer-herder crisis sweeping the country.

The decision has been frowned upon in some quarters.

A former Executive Secretary of the National Health Insurance Scheme (NHIS), Prof. Usman Yusuf criticised the move, saying the Governors did not consult with the Fulani, a tribe renowned for nomadic cattle rearing.

Kogi State Governor, Yahaya Bello, on Friday also suggested that a ban on open grazing should only be implemented when there are adequate plans for cattle ranching.

But speaking at a civic reception organized in his honour by the Ogoni Ethnic Nationality of Rivers State in Bori, headquarters of Khana Local Government Area on Saturday, Wike said the decision was cast in stone.

“Look, I have been in government, I am in opposition, nobody can cow me,” he said. “Magnus (Abe), they know, their government cannot cow me. I will say what I will say and I will do what is right for my people. Nobody will do me anything. I will die the day God says it is my day. Nobody can take my life when it is not time for me to die. So, let nobody be afraid.

“Let me also use this opportunity to say, all those who are saying why should Southern Governors ban grazing – I have taken further steps to fulfill what the Southern Governors said in Asaba. If anybody wants to die, go and die and hang yourself on electric pole.

Meanwhile, Wike also tackled the Federal Government on the implementation of the Ogoni environmental cleanup exercise.

Obiora Agbasimalo: Unveiling the profile of a responsive & responsible leader