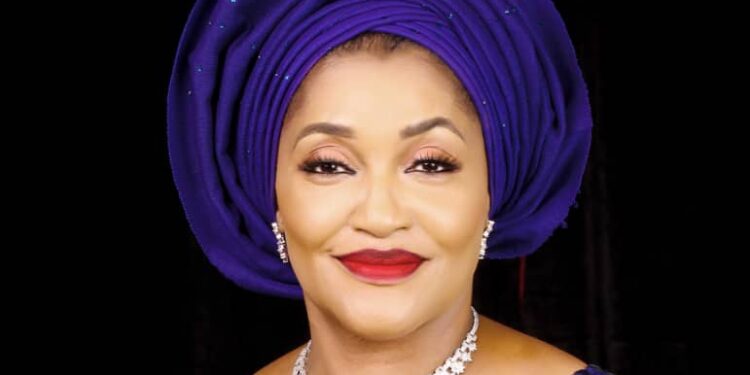 8
SHARES
76
VIEWS
Share on FacebookShare on TwitterShare on WhatsApp

Princess Ada Ogbu Nara, who is running for Enugu East Senatorial District under the platform of the All Progressives Congress, APC, took her message of ‘The Voice For A Better Tommorow to Ugwuafor Autonomous Community in Nkanu West LGA’ .

Princess Ada Ogbu commenced her campaign in the community with a visit to the President General; Hon Festus Chukwuma and his executive team.

In her address to the people, Princess Ada Ogbu pointed out the cardinal objectives behind her aspiration as they are anchored on inward-looking representation.

Welcoming Princess Ada Ogbu, the President General of Ugwuafor Autonomous Community, Hon. Festus Chukwuma thanked the People’s Princess for the visit, adding that it is equally a way for her to see what the people of Ugwuafor Autonomous Community are passing through, the task ahead of her and know what to do for the community as she goes to the Senate, assuring her of their unflinching support and bulk votes.

Furthermore, the grassroots-friendly Princess Ada Ogbu appealed to the community to vote for someone who has passion for development, having the Constituents at heart, than people without good track records and antecedence, worst of it are those who have been there without attracting any project.

Princess Ada Ogbu reiterated that she is capable to attract developmental projects to Enugu East Senatorial Zone, and assured the people that her representation will be all-Inclusive, developmental and people-oriented.