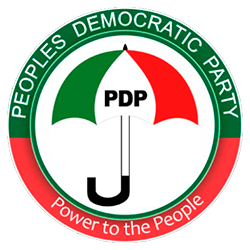 Seven members of the National Working Committee (NWC) of the Peoples Democratic Party (PDP) have resigned from office.

He said those who resigned from their offices are deputy members of the party’s NWC.

NWC members accused the national working committee of not helping the party, adding that their Governors have remained aloof to the lack of action by the National Working Committee.

Other NWC members that resigned include Deputy National Organising Secretary, and one is yet to be confirmed.

JEGA AND THE SNOWBALL’S SCRIPTS